The future of creating 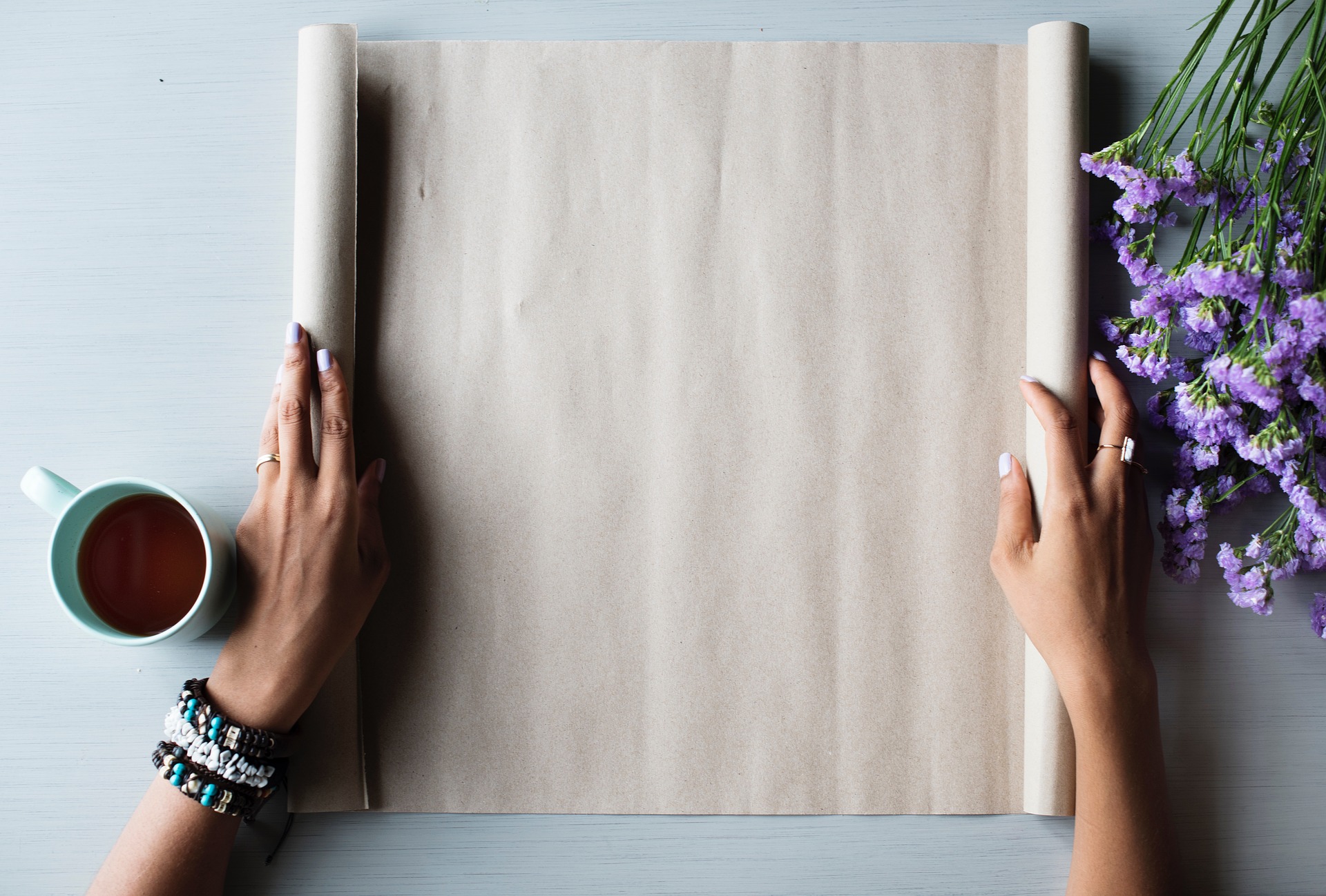 A few months ago I took part in a conference titled ‘The future of creating’. Unfortunately this event had nothing to do with creativity, instead the presentations were packed with 3D printers, drones and robots, but all the same, it made me think a lot about my own profession. After some hours of hearing a lot about ‘competition’ my stress levels were peaking and a question was forming in my head:

Do we really need all this?

It would be useless to deny that the growth of the e-world is good and necessary. I don’t know what I would do without programs to edit my artwork, not to mention blogging itself. Digital drawing is one of the fastest growing part of the illustration business, while 3D is considered more or less the future of graphic design. But still… I believe there are some of us who shrink a little when we hear the word ‘creating’ paired with ‘innovation’ and ‘technology’.

In fact, these words are in complete opposition with the word ‘creating’. It is interesting to see how the design process of graphic works traditionally created digitally (like a logo) also gets started on paper. Like many other artists I feel that a computer is a great tool to execute a design, but it is not a part of the creative process, it is more of a setback.

Competition and productivity are much more relevant expressions related to creativity, even though they still cause a headache for several creatives. The word ‘competition’ is inevitably linked with comparing, trodding on the feet of other fellow creatives, which has absolutely nothing to do with creativity. Of course we all want to make a living out of our art, so it’s important who wins the game. In the non-creative digital world, where a task can be done only one way, the winner will be the one who creates the best work at the shortest space of time. However, in the creative world not everything is so black and white. The design process is unique to the artist, and so the definition of ‘best work’ is not so clear. And it so follows that the word ‘competition’ simply loses its meaning. It remains some mean way of comparison, which eventually kills creativity.

The future of creating

Perhaps it sounds contrary if I say that the growth of digitization is actually good for the artist community. However, creativity cannot be digitized, automated or become faster. The process in a creative’s head has been taking more or less the same amount of time since the start of history. But the need for creativity is a very basic feature of the homo sapiens. So looking at the issue from either a business (passive, consumer) or a human (active, creative) perspective, the demand for creative thinking will most certainly grow.

This is why it is high-time to re-think our knowledge of competitors. All creative people talk a unique language, which means that their audience will also be different. It follows that ‘competitors’ in the classical sense of the word will cease to exist. If you want to talk to an audience, then you are not in any competition with another artist, who talks to another lot. For me, seeing inspiration in fellow creatives instead of competition is a very important part of creating.

Sometimes I get asked the question: what role has analogue art in our digital world? But the truth is that it has a growing role. There is a growing demand for hand-made goods while we are trying to go back to those times when civilization was not behind technology. We slow down instinctively, look for the human, the unique, which is always a little less perfect than the digitalized, but all the more lovable.

What do you think, where does the road go for analogue art and creativity? 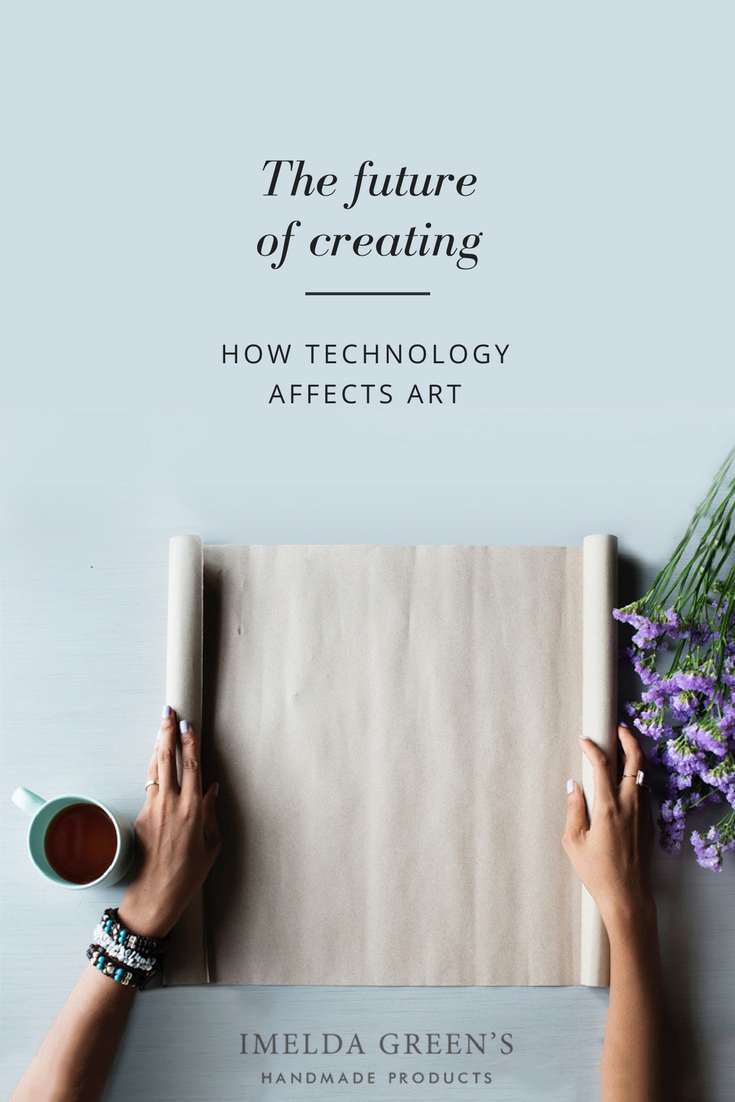 All the above mentioned is my own opinion and has no scientific proof.